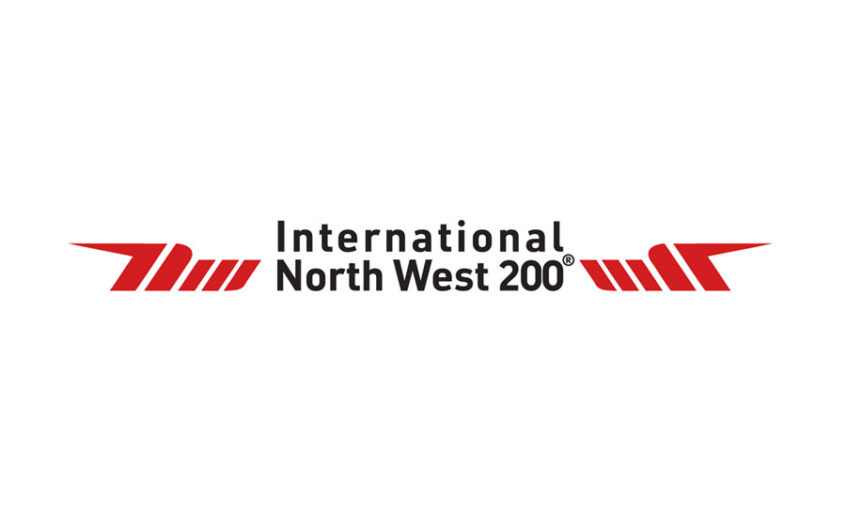 The International North West 200 road races will have a new title sponsor for it’s 90th birthday celebrations in 2019.

After five years as the headline sponsor, Vauxhall Motors UK contract ended at the close of this year’s races.

‘We have enjoyed a very strong relationship with Vauxhall.’ Event Director, Mervyn Whyte, MBE said as he paid tribute to the car company’s backing of the North coast races.

‘Vauxhall began as a race sponsor in their first year in 2013 and then took over the title sponsorship twelve months later.’

The original deal was for a three year period but such was the success of the partnership, it was extended for another two years.

‘The Coleraine and District Motor Club are very grateful for the support we have received from Vauxhall and would like to put on record our sincerest thanks.’

Whyte and his team have begun negotiations with several major companies as prospective replacements for the title sponsorship role.

‘We have obviously been fully aware that the Vauxhall contract was ending in 2018 and discussions are already underway with several interested parties.’ Whyte explained.

‘2019 and our 90th anniversary is a landmark occasion for the North West 200 and we are now looking forward to celebrating it with new commercial partners.’