58 year old McWilliams was having his first ride on the Burrows Engineering/RK Racing Yamaha R6 that he will race in both Supersport races at the fonaCAB and Nicholl Oils backed event this week. Also in action in the Dungannon team’s colours was last weekend’s Tandragee 100 Supersport race winner, Dominic Herberston, who will also ride a R6 Yamaha for the team on the north coast.

Alastair Seeley debuted the new IFS R1 Yamaha superbike he will chase his 25th North West victory aboard at this year’s races. 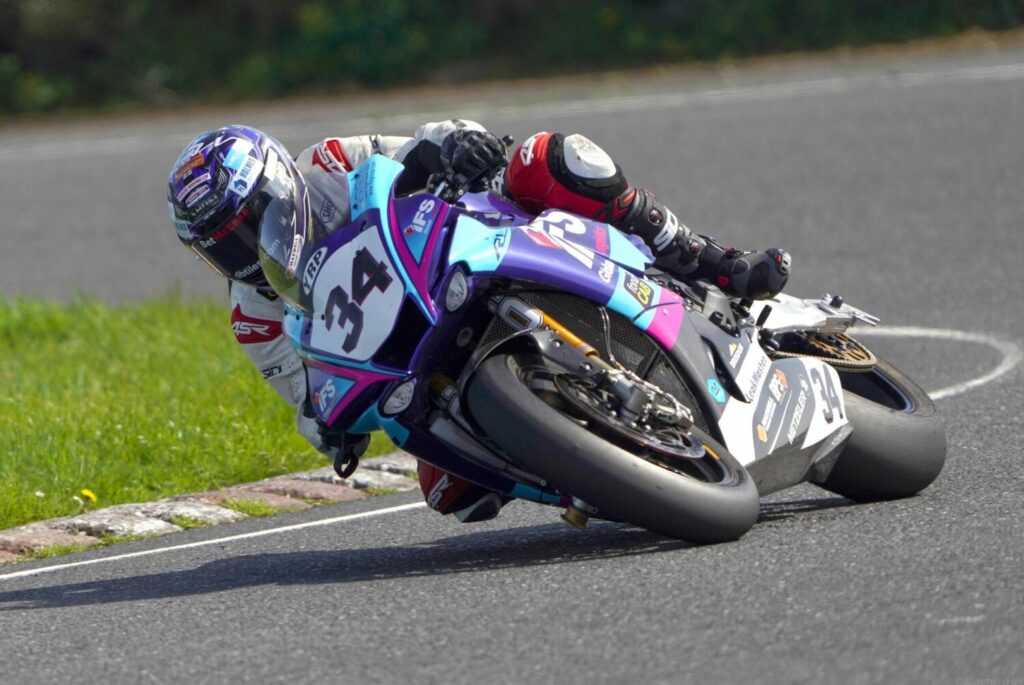 Practice for the North West 200 begins on Tuesday with roads closing at 9.15am.