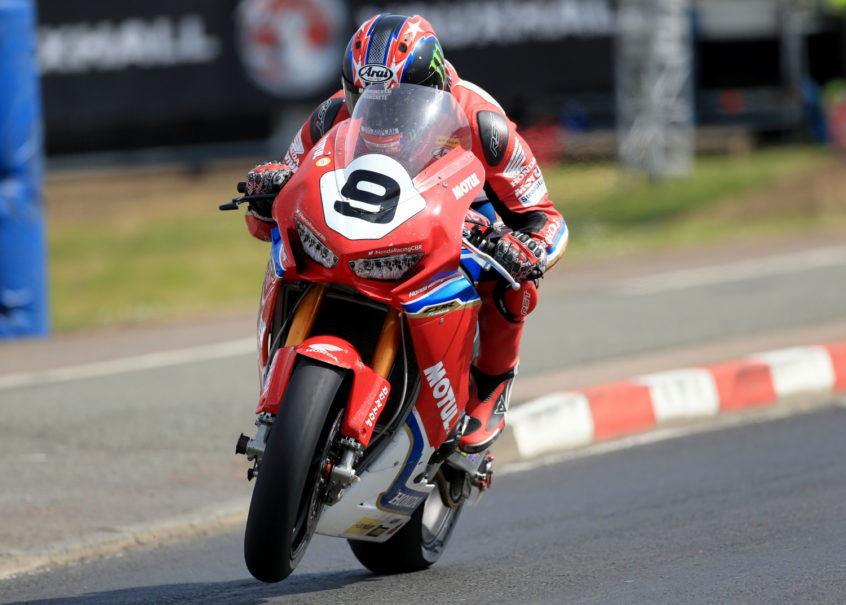 Honda Racing’s Ian Hutchinson and David Johnson have been confirmed as the latest entries to the stunning line-up of stars for the 2019 fonaCAB International North West 200 on May 12-18.

Both riders will compete in the Superbike and Superstock races at Portrush aboard the CBR1000RR Fireblade SP2 machines.

‘Itʼs great to be able to ride a bike properly again, and after some time out testing in Spain Iʼm really looking forward to the road racing season starting again.’ Hutchinson said as he continues his return to action following his 2017 leg injury.

‘I think we can be competitive this year, so Iʼm looking forward to getting to the North West and back on it.’

‘Iʼm excited to get testing underway and get out on the Honda.’ The Australian said.

‘Itʼs an exciting season for me signing with the team and Iʼm looking forward to the NW200 and getting a good feel during the races on the Fireblade. The Triangle is a great circuit for us to kick the season off with and always brings fast-paced competitive racing.’

Honda team boss Johnny Twelvetrees is confident the Honda Racing team can regain the form it has struggled to find since the departure of John McGuinness.

‘I have a good feeling about this yearʼs road race season.’ He said.

‘Hutchy is feeling good and is back to fitness and we have Davo, whoʼs shown great potential in the past. We have an extensive testing programme ahead of the NW200 and Iʼm looking forward to getting there for the races and seeing all the hard work in action.’