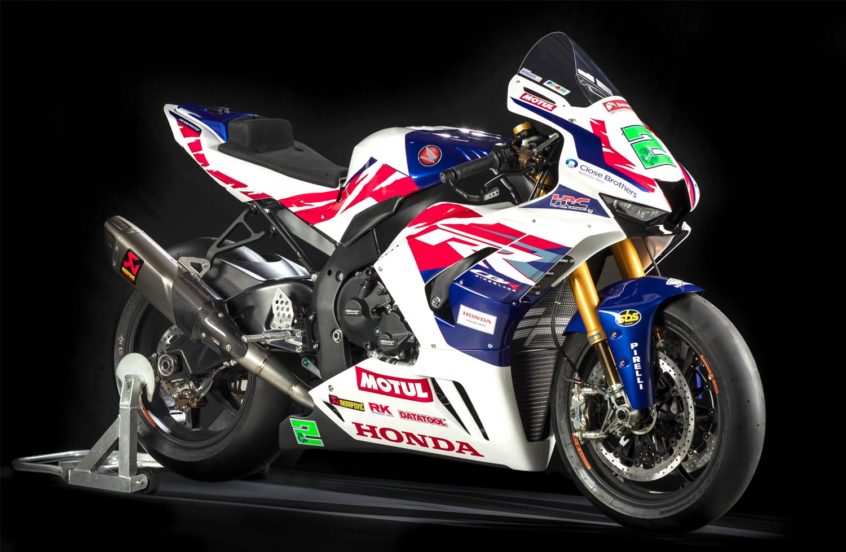 fonaCAB and Nicholl Oils North West 200 fans will be the first to see the new Honda Racing livery on the roads in 2022 after the squad’s sponsorship agreement with Motul oils for their BSB and roads’ campaigns.

Glenn Irwin and John McGuinness will line-up on the coast road aboard the eye catching red and white CBR1000RR-R superbikes as they mark the 30th anniversary of the Honda Fireblade.

“We are delighted to announce a new working partnership with Motul this year.” Honda UK boss, Neil Fletcher, said.

“We have a busy few months ahead with testing starting soon, the BSB championship on the near horizon and we can’t wait to head back to Northern Ireland for the

NW200 and then quickly on to the TT with Glenn making his first start and John his 100th!”

31 year old Irwin will spearhead Honda’s challenge at the north coast event after winning the last four superbike races on the 8.9 mile Triangle course. McGuinness, who has rejoined the Honda fold after suffering a serious leg injury when he crashed during practice for the 2017 North West, will celebrate his 50th birthday in April ahead of his bid to claim a 7th NW200 victory.