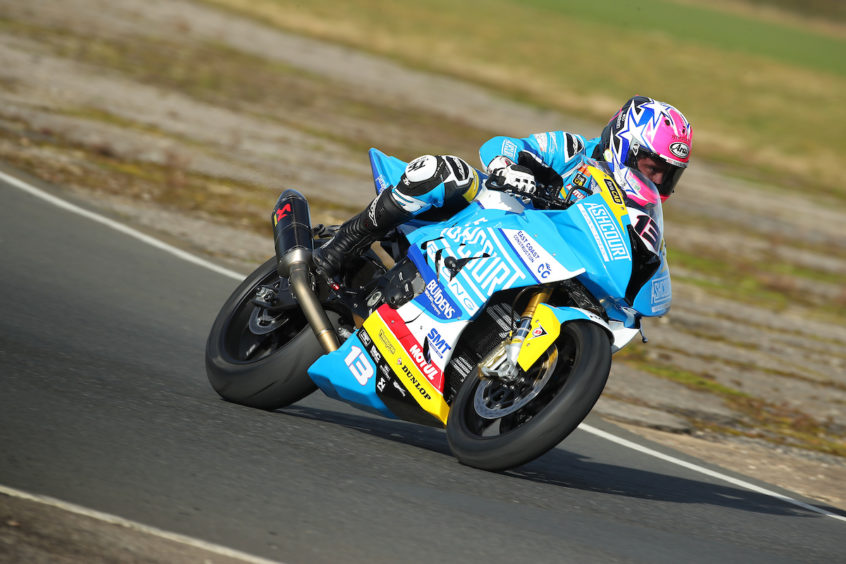 LEE JOHNSTON HAS HIS SIGHTS SET ON WINNING THE SUPERBIKE RACE AT THE 2019 FONACAB INTERNATIONAL NORTH WEST 200 IN ASSOCIATION WITH NICHOLL OILS AS HE DEBUTS NEW ASHCOURT RACING MACHINES. 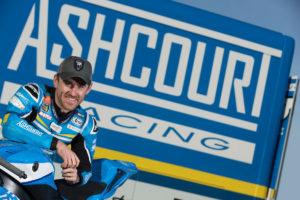 English based Fermanagh racer Lee Johnston will make his international road racing debut on his new Ashcourt Racing machines at the 2019 fonaCAB International North West 200 in association with Nicholl Oils.

The former North West 200 winner will race a S1000RR BMW in the Superbike and Superstock races at Portrush plus a R6 Yamaha in both Supersport races during May 12-18 race week.

‘The biggest thing is obviously not to get in the way of the Alastair and Glenn show though.’ Johnston added, making a tongue in cheek reference to the recent spat in the Press between Alastair Seeley and Glenn Irwin that followed Irwin’s claim that he wants to win six races at this year’s North West.

‘Everyone wants to win the feature Superbike race at the North West. It is the race that grabs all the headlines and I want to win it as bad anyone else does.’ Johnston said.

Having split from the Honda Racing squad at the end of the 2018 season, Johnston will campaign his own machinery under the Ashcourt banner this year. It has provided the diminutive Ulsterman with some extra motivation.

‘Running my bikes and team this year has made me want to win even more than ever.’ he said.

‘I am fit and well and have been doing a lot of riding already this year in Spain. I put a bike in the van and headed to Valencia and Almeria for three weeks.’

Johnston intends to get up to speed by competing in the 2019 British Supersport championship on the R6 Yamaha but North West 200 glory remains his principal focus.

‘I have been going to the North West since I was a child and all I ever wanted as a kid was to see a home rider beat the English lads and that’s what I will be trying to do come May!’ he said.