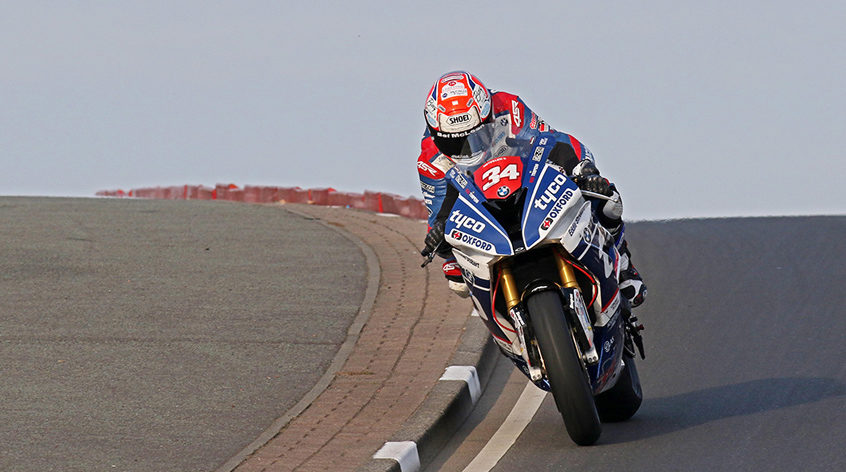 Alastair Seeley continued his record breaking ways at the 2017 Vauxhall International North West 200 as he smashed the Superstock lap record to claim his 18th victory on the famous Triangle circuit on his Tyco BMW. The ‘Wee Wizard’ set a new mark of 122.898mph to win from Lee Johnston (East Coast Construction) and Dean Harrison (Silicone Engineering Kawasaki). Seeley … END_OF_DOCUMENT_TOKEN_TO_BE_REPLACED 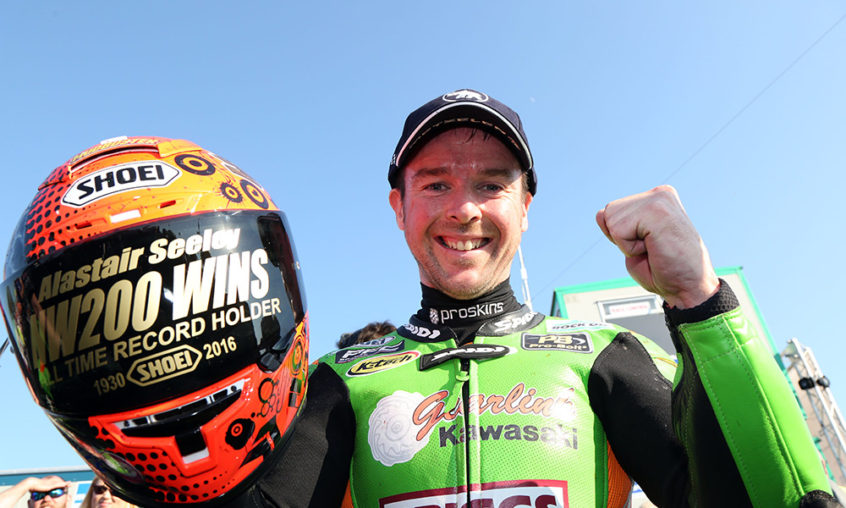 “Every boy has his dreams and this was my boyhood dream come true.” That was Alastair Seeley’s reaction after winning the opening Supersport race on the Gear Link Kawasaki at the 2016 North West 200 to chalk up his 16th victory at the Northern Ireland event and become the most successful rider of all-time.  In a week of glorious sunshine, … END_OF_DOCUMENT_TOKEN_TO_BE_REPLACED 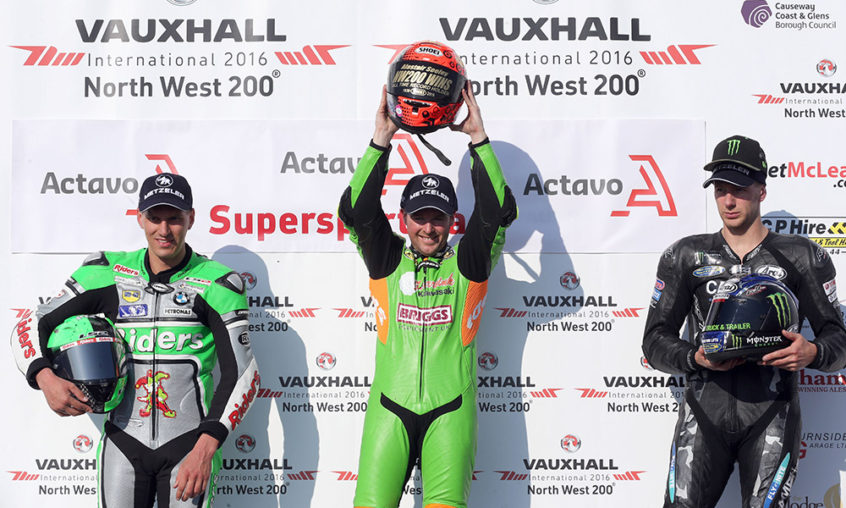 Alastair Seeley has become the most successful North West 200 racer of all-time when he won his 16th race at the Vauxhall sponsored event on Thursday evening. Seeley was the runaway winner of the opening Supersport race on the GearLink ZX600RR Kawasaki after breaking away from a huge battle that lasted until the final circuit. “As a boy everybody has … END_OF_DOCUMENT_TOKEN_TO_BE_REPLACED 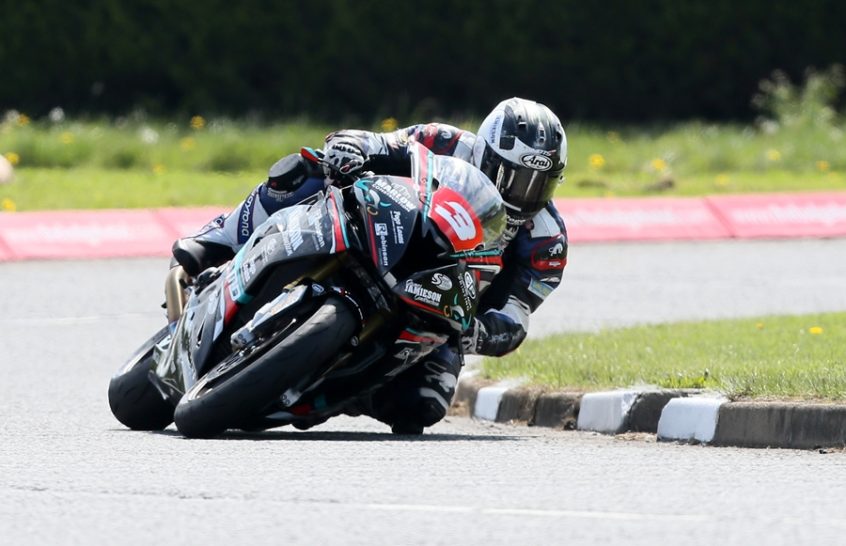 Michael Dunlop set the Vauxhall International North West 200 on fire today, after posting the fastest lap in the Superbike class on his Hawk Racing BMW in the last seconds of the session. The Ballymoney man, who was having his first pure roads outing of the year after opting to race in the BSB series rather than at the early … END_OF_DOCUMENT_TOKEN_TO_BE_REPLACED 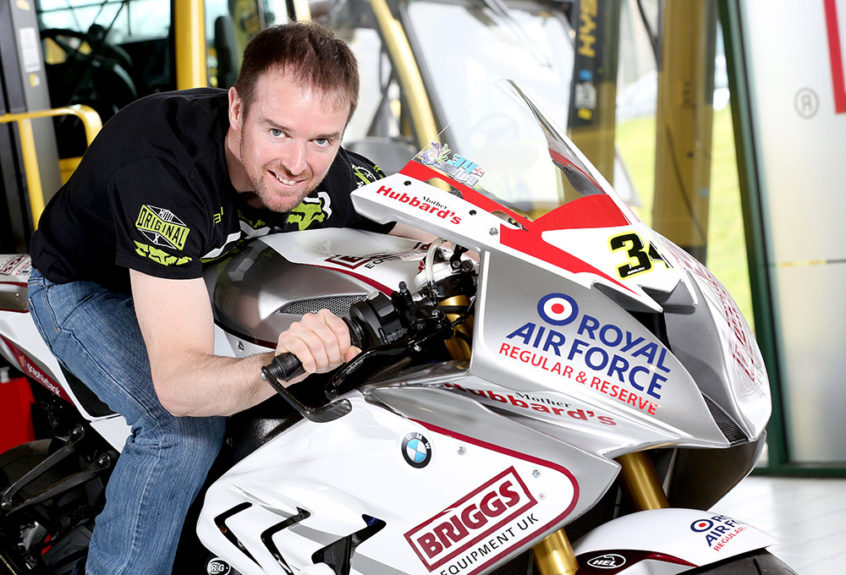 Can Alastair Seeley become the most successful rider of all-time at the Vauxhall International North West 200? That will be question on every road race fan’s mind at this year’s races on the famous north coast circuit. The man they call the ‘Wee Wizard’ equalled the late Robert Dunlop’s tally of 15 wins on the 8.9 mile Triangle circuit that … END_OF_DOCUMENT_TOKEN_TO_BE_REPLACED