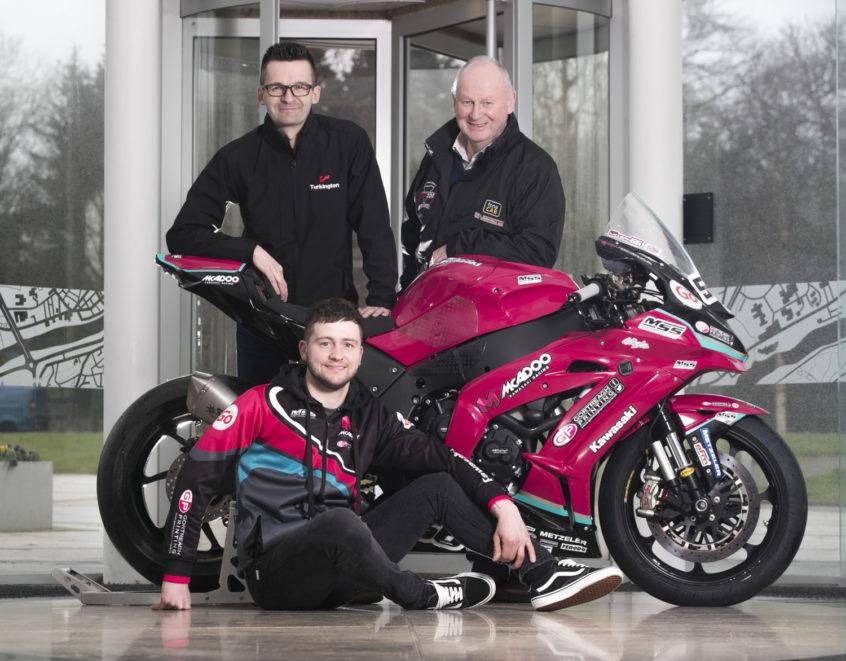 Portadown based construction company, Turkington, are to sponsor the new Thursday evening Superbike race at the 2020 fonaCAB and Nicholl Oils 2020 North West 200.

The local firm will be renewing a celebrated association with the north coast event.

“I have fond memories of the 1992 NW200 when our company sponsored Phillip McCallen.” Operations Director Gary Turkington said.

“Phillip became the only rider to win five races in a day at the ’92 North West, a record that still remains unbeaten. As keen followers of road racing we are very excited to be part of this thrilling spectacle once again and are especially proud to be returning as sponsors of the new Turkington Superbike race.”

The diverse, multi-skilled company has been responsible for many prestigious developments throughout Northern Ireland since 1951, including the new DAERA Headquarters in Ballykelly, the Jaguar Land Rover Showroom in Belfast and the Ulster University student accommodation at Coleraine and Jordanstown.  The windows division supply and install energy efficient, secure windows, doors, conservatories and curtain walling for both domestic and commercial contracts.

“Turkington are old friends of the North West 200 and we are delighted to have the company back on board for 2020.” Event Director, Mervyn Whyte, said.

“Their company livery has been to the fore during significant moments in the 90 year history of the NW200 and will be back on display for another major event of the 2020 Race Week, the first Superbike race to be run during Thursday evening’s programme.”