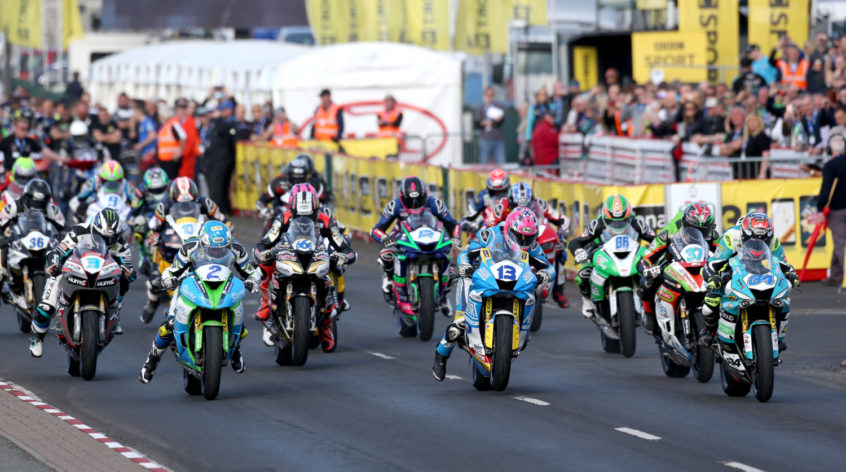 Mervyn Whyte, MBE, will also remain in place as Event Director of the 2020 meeting, his 20th season in the role.
“I have been asked by the committee of Coleraine and District
Motor Club to stay on as Event Director for next year and have agreed to do so.” Whyte explained.
“I am looking forward to the challenge as the Club continues to plan for the future with a process in place that will be adopted when I do step down.”