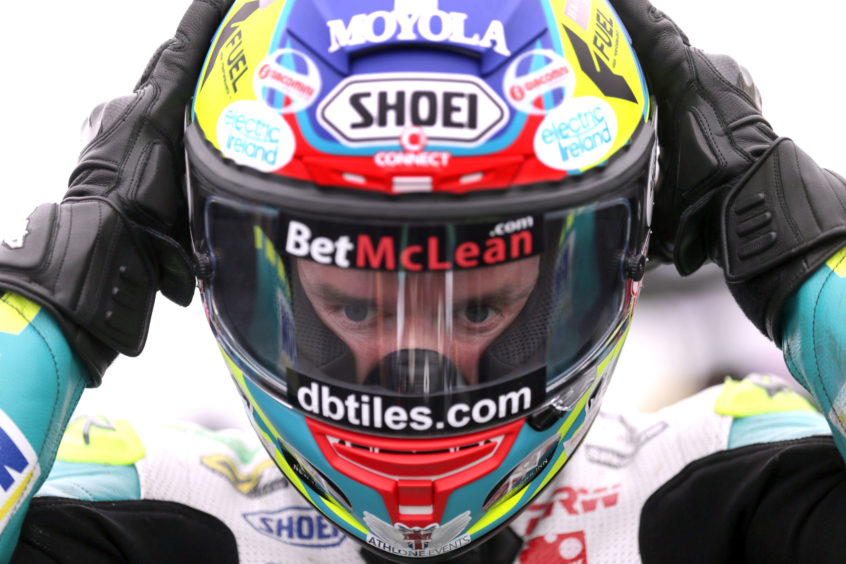 The event’s most successful rider has signed a deal to ride for Pete Extance’s NW200 and British Superbike Championship winning team at the 2020 north coast event.

Since taking his first North West victory in 2008, Seeley has never looked back. He overhauled the late Robert Dunlop’s previous record tally of 15 wins in 2016 and the Carrickfergus rider’s record now stands at a staggering 24 wins and 36 podiums.

“I’m really pleased to be joining forces with the Quattro Plant Bournemouth Kawasaki team for the 2020 North West 200.” Seeley said.

“I’ll be jumping on machinery that won races at this year’s event so I know Pete and his team do a good job. I’m also excited to be riding a Kawasaki Supersport bike again as the last time I did I took the record number of wins at the Triangle circuit. I’m looking forward to gelling with a new crew chief and team and getting plenty of track time on the bikes prior to the May event.”

“I am really pleased to welcome Alastair Seeley to the Bournemouth Kawasaki squad for the 2020 International North West 200 with Quattro Plant as our title sponsor.” team boss, Pete Extance, said.

“The Quattro Plant squad was outstanding at the 2019 event with both Superbike and Superstock 1000 wins and for 2020 we want to continue as the team to beat. I see no better way of doing that than by having Alastair on board. The record breaking 24-time winner of the North West 200 will be riding in all three classes for the team Superbike, Supersport and Superstock and we will be looking to retain our winning ways at this amazing event around the 8.9-mile circuit at Portrush, Portstewart and Coleraine.”

Extance indicated the Quattro Plant/Bournemouth Kawasaki team will also field another rider at the 2020 North West.

“We hope to announce further plans soon as to who will partner Alastair at the North West 200 and spearhead our Isle of Man TT campaign.’ he said.

“Big thanks to Quattro Plant and Kawasaki UK for their continued support next season.”

To have Alastair Seeley back at the North West chasing a 25th race win is great news for local fans and mounted on the Quattro Plant Bournemouth machines will give him every chance at securing that landmark.” NW200 Event Director, Mervyn Whyte said.

“It is fantastic for the fonaCAB & Nicholl Oils North West 200 to have the support of Pete Extance’s squad, one of the leading teams on the roads and in the BSB series.”