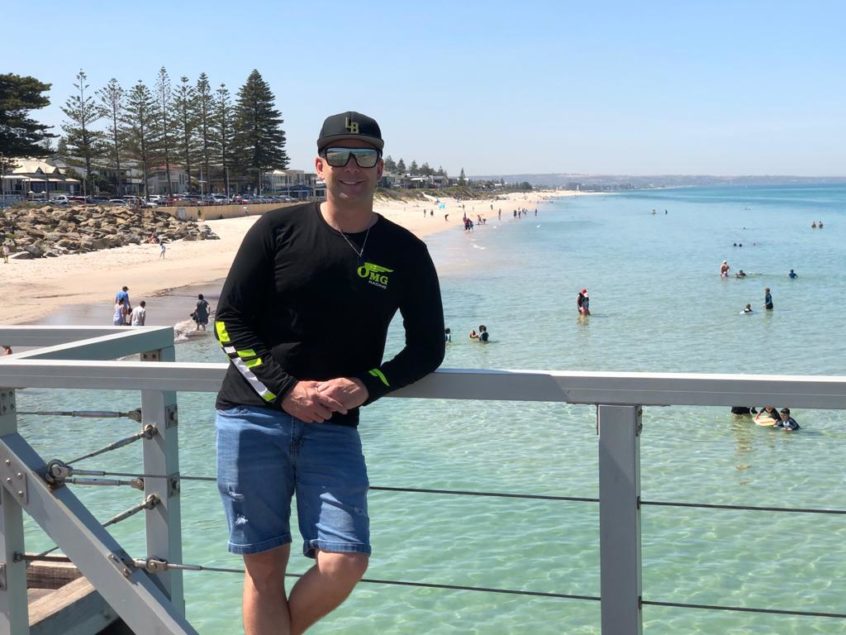 Australian David Johnson will be in the saddle for the OMG Racing squad as the team makes its road racing debut at the 2020 fonaCAB & Nicholl Oils North West 200 on May 10-16.

The 35 year old who raced for the Honda Racing squad in 2019 will ride S1000RR BMWs in the Superbike and Superstock classes at Portrush alongside competing on a R6 Yamaha in the Supersport category.

Johnson made his debut on the 8.9 mile Triangle circuit in 2015, and the new recruit to OMG’s first foray on to the roads will be aiming for better results than he enjoyed at this year’s event after his Honda Racing squad opted to sit out most of Saturday’s wet action.

Johnson went on to demonstrate his pace during the season, becoming Australia’s fastest ever TT racer as he claimed a maiden Mountain course podium in the Superstock TT race in June. A victory in the superbike race at the Classic TT in September was followed by a third place finish on the PBM Ducati in the red flagged Macau Grand Prix in November.

With another roads’ rider expected join Johnson in the OMG squad, the team is targeting the between the hedges scene at the North West 200 and TT after two strong seasons in the BSB series. Fermanagh’s Josh Elliot gave OMG it’s first Superbike win at Silverstone in 2019 and having made the switch from Suzuki to BMW power for 2020, Luke Mossey and Hector Barbera will spearhead the team’s BSB challenge for 2020 with Billy McConnell racing in the Superstock championship.

“Having Billy McConnell and Luke Mossey amongst my teammates is awesome, there’ll definitely be some good times to share within the team across the roads and BSB.” Johnson said.

“The bikes will be top notch too, they’re a no-holds barred team when it comes to assembling the best bits of machinery and I’m sure that they’ll be able to deliver a bike capable of winning.”

“It is a real boost for the sport to have the OMG team in the road racing paddock for 2020.” NW200 Event Director, Mervyn Whyte MBE said.

“We are delighted the team has chosen the North West 200 to make it’s between the hedges debut. David Johnson has shown he can run at the front this year and he will want to make his mark in his first outing with his new team which is exciting news for North West 200 fans.”