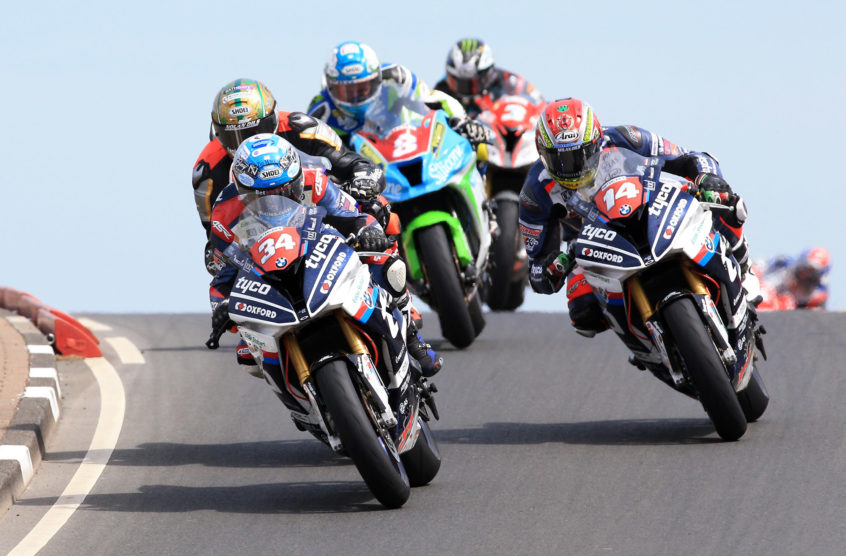 With the finest line-up of road racers anywhere on the globe gracing the International North West 200 each May, it isn’t surprising to find a NW200 event listed amongst the Races of the Year in the annual Cornmarket Motorbike Awards.

Having won this coveted trophy just 12 months ago, the NW200 has been even more successful this time around with TWO 2018 races making the final short list of the McLean Bookmakers sponsored award! 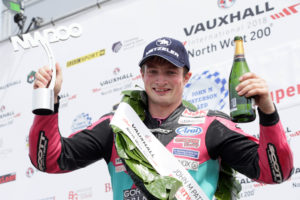 James Cowton’s stunning victory in the J.M Paterson Supertwins event, where the McAdoo Kawasaki rider came from third to first at Juniper Hill to beat Jeremy McWilliams and Joey Thompson, is the first nominated race.

Alastair Seeley’s win on the Tyco BMW in the CP Hire Superstock race came after a thrilling five way battle with Peter Hickman, Dean Harrison, Dan Kneen and Michael Dunlop, securing the North Coast event a second bite at the Race of the Year award.

Race fans have the final say so vote for your favourite event by clicking on the link below to cast your vote.

We hope the North West 200 is your top choice!