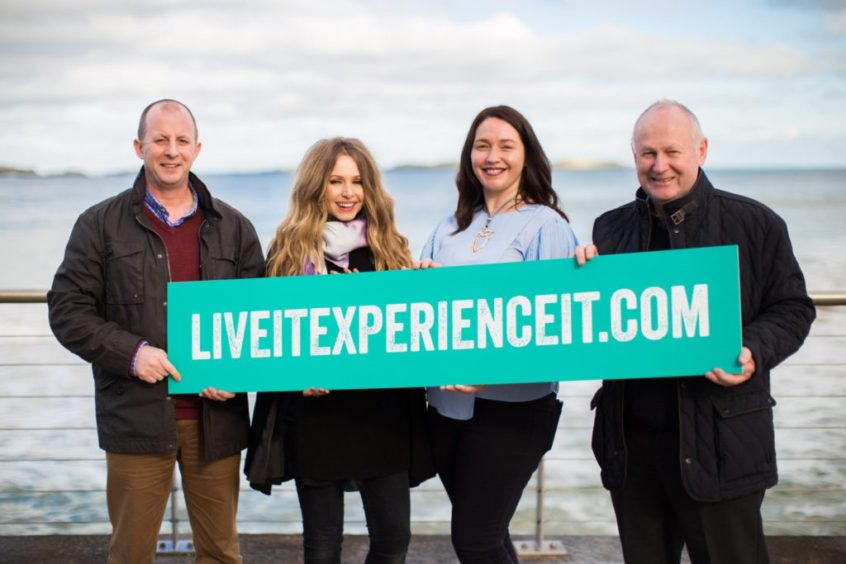 The Vauxhall International North West 200 is delighted to announce a partnership with tourism cluster ‘Live It Experience It’ to boost tourism potential for businesses right across Northern Ireland.

The NW200 partnership was announced at the official launch of Live It Experience It – a new membership cluster aimed at helping tourism businesses grow by sharing the story of what Northern Ireland has to offer visitors.
Water, land and air based activity providers, accommodation providers and people working in the food and drink industry, attended the official launch at the iconic Arcadia building in Portrush.

Mervyn Whyte MBE told the audience that Live It Experience It provides a platform for businesses right across Northern Ireland to showcase the experiences they have to offer and tells the story of Northern Ireland’s overall offering.

He said: “The Vauxhall International North West 200 has established itself as a premier sporting event. It’s the largest outdoor sporting event in Ireland. Last year we had 100,000 visitors with 20 per cent of these visitors coming from overseas. These visitors generated a total of 60,000 bed nights across the region. Total revenue generated for local businesses amounted to £6.2 million.